ArcCatalog would bomb out without presenting any sort of useful message.

The image below shows the contours (with vertexes) and the polygon theme I was using. The two circle graphics show the approximate extent I was clipping to. 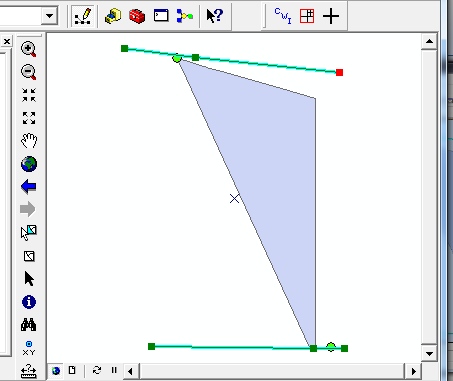 I eventually wrote python script to do a series of tests with the intent of determining the pattern of what does and does not work. The unexpected benefit was I actually got some sort of error message back. Turns out it had to do with my lack of vertices–I densified my polylines and it ran fine. Something I should have thought of earlier but it was difficult lacking any feedback. 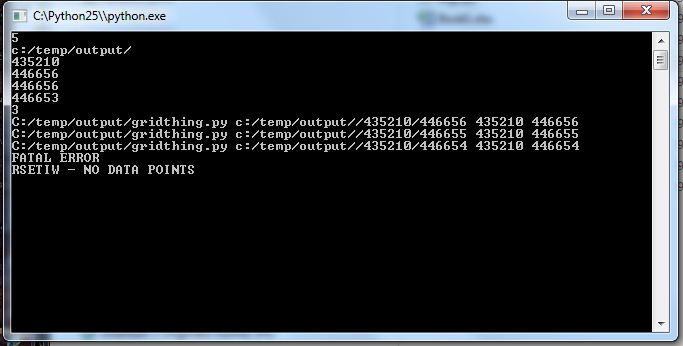